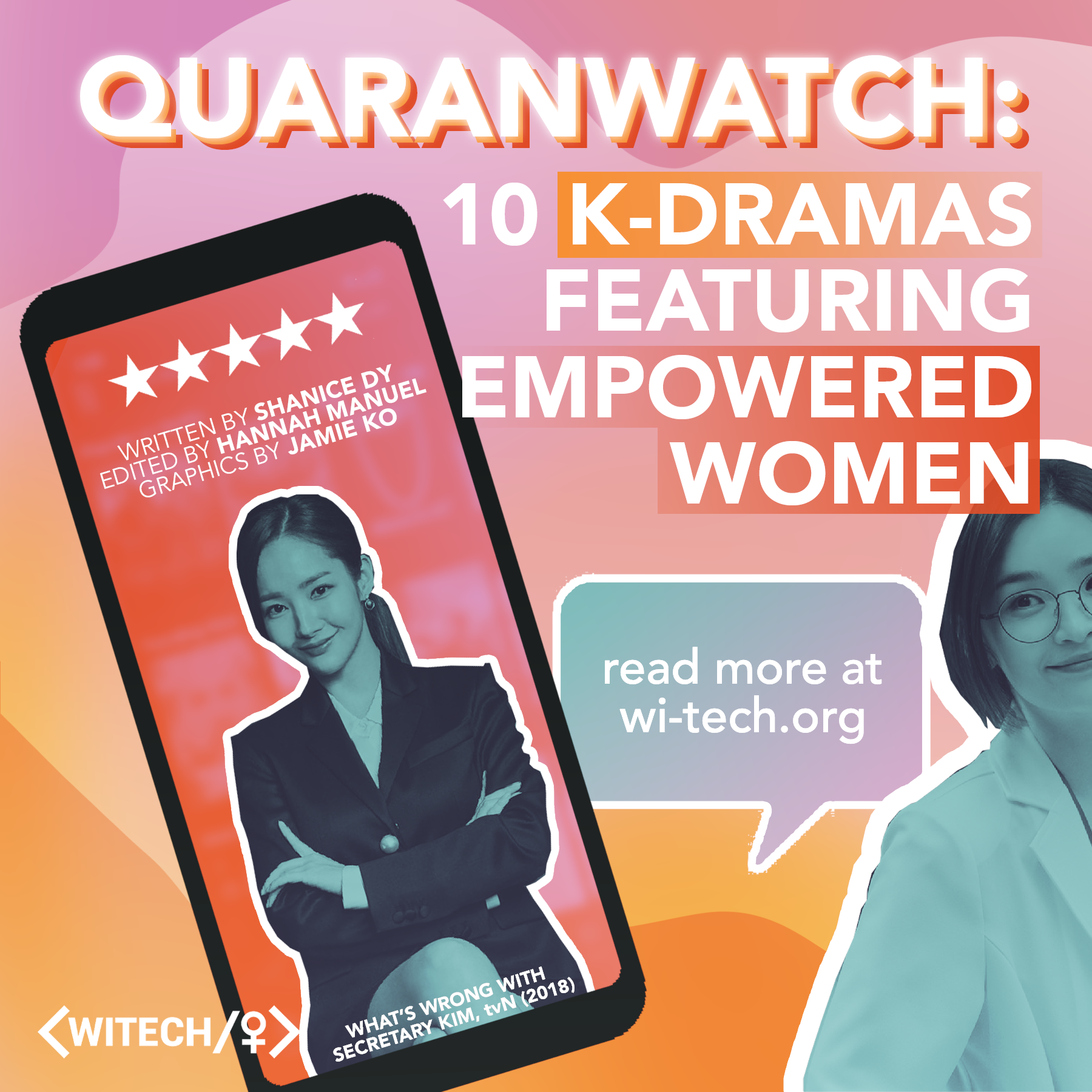 Korean telenovelas have aired in the Philippine since the early 2000s, with K-drama classics like My Girl, Lovers in Paris, and Full House. However, it wasn’t until the second half of the 2010s, specifically in 2016, that the popularity of K-dramas rose significantly, with hit titles such as Weightlifting Fairy Kim Bok Joo, Goblin, Descendants of the Sun, and the like finding large and avid fan bases among Filipino audiences. Since then, many Korean primetime dramas have been dubbed in Filipino and aired on various local channels.

With the interest in K-dramas spreading like wildfire worldwide, storylines have evolved as popularity rose. From just being feel-good, cheesy rom-coms with a bad boy-meets-good girl plot, K-dramas have begun to expand on how they present individuals, more specifically widening what occupations and characteristics leading women are given. In no particular order, here are 10 of the best K-dramas that star empowered women in lead roles— women in STEM included!

The 2019 workplace-themed drama Search: WWW starring Lee Da Hee, Lim Soo Jung, and Jeon Hye Jin tackles the intertwining stories of three career-driven women working in the IT field. Aside from exploring the world of Internet world portals and real-time Internet trends, the main characters of this drama show the struggles and joys of being single, independent, women. The drama’s message of women empowerment is straightforward and strong, and the female leads in this drama exemplify the phrase “women empowering women.” They start off as rivals, but end up helping and uplifting each other — showing everyone that in this male-dominated field of work, women can also excel and be recognized.

Descendants of the Sun

In the 2016 mega-hit K-drama Descendants of the Sun, the female lead, portrayed by Song Hye Kyo, volunteers to serve as a military doctor in a warzone. The character does not only exhibit excellence in medicine, but she also shows a rather bold and strong personality. She remains calm enough to conquer the problems her team encountered amidst the chaos and emergency of the fictional warzone Uruk.

Hospital Playlist, a 2020 medical drama, may be mainly focused on the friendship of five attending surgeons in the fictional Yulje University Hospital, but one particular character stands out from the rest. Professor Chae Song Hwa perfectly catches our attention, not just for being the only girl in the show’s main roster, but because of her undeniably great skills and cleverness as a consulting physician, surgeon, and professor. Most of all, she encourages younger female students to pursue their dreams of becoming neurosurgeons like her and helping close the gender gap with them.

Crash Landing on You

One of the more recent titles in this list is Crash Landing on You, starring Hyun Bin and Son Ye Jin. The female lead in the drama, Yoon Se Ri, is the owner and CEO of Seri’s Choice, a company manufacturing and selling a variety of products from cosmetics to parachutes. Aside from handling the usual paperwork and financial decisions, Se Ri makes an effort to ensure the quality of her products herself. In the first episode of the drama, she braves the wild weather in order to fit in her hectic schedule her actual testing of their parachute prototype, this leads her to accidentally land in North Korea. Yoon Se Ri is also a single woman, which goes to show that a woman’s happiness is not limited to being married. Even without her family’s full support, she established her own company and became well-known in her field of work.

Compared to the first four mentioned, Weightlifting Fairy Kim Bok Joo is more of a feel-good and coming-of-age K-drama. The easy-to-follow plot revolves around the uni years of Kim Bok Joo in Haneol Sports University, majoring in weightlifting. The sixteen-episode drama sends out a message about breaking social and gender stereotypes, especially that of female weightlifters and/or athletes. Throughout the series, Bok Joo navigates the pros and cons of being a female weightlifter while also finding herself. Kim Bok Joo develops not only her physical strength, but her emotional fortitude as well throughout the story.

Rookie Historian Goo Hae Ryeong is a drama set in the Joseon dynasty of Korea. The female lead, Goo Hae Ryeong, is one of the first female royal historians in Korea (which was still called Joseon at the time). She is very persistent and optimistic when it comes to her dreams. As soon as news about the opening of applications for female royal historians broke out, she was already determined to become one, despite the public backlash against having a female government official. Most of all, she stands for the truth. No matter the circumstances and the people involved, she is adamant on doing her job with utmost honesty and integrity.

In the drama Suspicious Partner, the female lead was initially accused of murder, and is later on proven guilty. The traumatic experiences of the courtroom and her time in prison inspire her to succeed in life, becoming a great lawyer. She showcases her strong personality and wit while working with the best lawyers in the country, and alongside the now ex-prosecutor who handled her case, but has been demoted due to defending her. Her persistence and purposeful character makes her stand out  even as a rookie attorney.

In What’s Wrong With Secretary Kim, the main heroine, Kim Miso, played by actress Park Min Young, is the personal and office secretary of the vice chairman of a corporation. Although giving the role of a secretary to a woman is nothing new, the drama portrays how important the job is and how essential Secretary Kim is to her boss. She is hardworking and can do anything, evidently shown by how she excels at every task that is thrown her way. The drama in its entirety shows why women and jobs associated with women are not to be looked down on.

Hello My Twenties / Age of Youth

Hello My Twenties, also called Age of Youth, is a coming-of-age drama revolving around the lives of five female university students all living in a dormitory called Belle Epoque. They navigate their college lives together, getting to know each other while dealing with their own problems with love and life. The girls face a variety of problems, from everyday struggles to major troubles, like encountering a hostage situation. In the end, they all learn to live together and be with each other despite their differences.

Pinocchio, the hit 2014 drama starring Lee Jong Suk and Park Shin Hye, is about an aspiring news anchor who struggles to achieve her dream job, due to suffering from a condition where she begins to hiccup when she lies. The drama shows how determined and motivated the female lead is to deliver only the truth, as well as  to be as good as other well-known news anchors.

This is just the beginning for empowered women in K-dramas. More and more shows are coming out, whose plots are centered around women, enabling the genre to showcase women’s abilities, may it be in the STEM field or not. It is truly refreshing to see this type of representation from South Korea, a country that still holds traditional gender stereotypes, much like other Asian cultures. Women are no longer just homemakers; they can stand by themselves, pursue their own dreams, and realize their own potential. 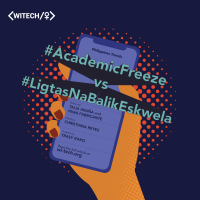