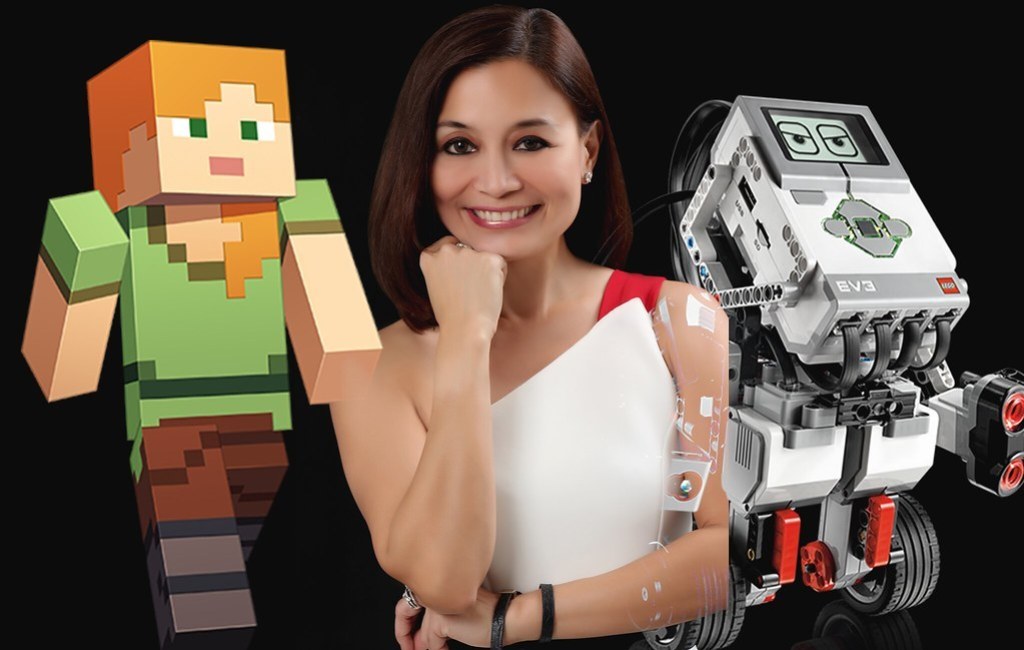 Mylene Abiva: the pioneer, the educator, the spokesperson. A woman in the tech industry, she broke the insurmountable boundaries of gender stereotypes with the determination that aided in the development of her successful educational programs. For Mylene, the main goal of the robotics program is to solve problems beyond the standard STEM program in which the students are circumscribed.

Mylene joined FELTA Multi-Media Inc., a pioneer and leader in the introduction of instructional materials such as electronic devices and audiovisual materials for Philippine schools, in 1989. A few years later, in 2000, she was elected CEO of the company and strove to further pave the way for students to gain different opportunities in and out of the country through an emerging study in engineering — Robotics.

Not only an emerging discipline, Robotics is rapidly becoming a demand in the 21st Century. Also known to Mylene Abiva as “Industrial Revolution 4.0,” the 21st Century demands of workforce skills that robotics can handle — mainly, creative thinking and problem-solving skills that an inventor needs.

Mylene’s main inspiration for pursuing a career in robotics education is the brilliance and innovation of Filipino students. Her pride in the national team is reflected in the way she speaks about them, saying that only the best teams and the most deserving students represent the Philippines. During the first competition of the national team in the World Robot Olympiad in 2001, Mylene was delighted to share that they had won a silver medal. In the consequent years of participation, the team had won gold, silver, and bronze medals, signifying their expertise in the field of robotics.

The theme for the 2019-2020 FLL Philippines is “Smart Cities,” innovations to enhance everyday lives and offer stability, environmental consciousness, cleanliness, and more. With this theme, she hopes for the better development of robotics as a field and of the different science agencies and organizations in the Philippines to further foster the learning of the inquisitive minds of the country.

In the 2012 World Robot Olympiad, the Philippines sent an all-girls team to compete. Mylene, an advocate for women in technology herself, was awed at the achievements of the national team. The first all-girls team garnered the gold medal, an event that changed the standard for Mylene.

“This was a turning point for girls in Tech,” she says about the courageous team. “From then on, I encouraged more schools to bring girls in the Robotics Program and form their own teams to represent their schools. I believe that girls should be given the opportunity to shine in Robotics as they too can become scientists, engineers, and inventors which can help the Philippines to be more progressive.”

In 1999 until today, starting out as a robotics educator is not easy. Mylene too had to undergo the discrimination that came with being a woman in the field of science and technology. With the abundance of male-dominated schools and organizations in the Philippines, it was difficult for Mylene to approach engineers and agencies to support her plans for the Philippine Robotics Program.

When she finally received the approval, in 2001, an Engineering professor chaperoning the national team simply treated her as a Tour Guide. The discrimination and demeaning attitude of the professor led Mylene to write to the President of the professor’s university. Years after the incident, she relays this advice to women pursuing big dreams, “I share my story to girls and women to NOT be afraid to stand up for your rights as a woman, and never let anyone put you down!”

Mylene Abiva pursued her passion as a robotics educator and excels in her field. She not only represents 67 countries as the World Robot Olympiad Ambassador but fights for her rights as a woman as well. She believes that women in technology have bright futures in various disciplines of science and technology.

She says to others like her, “My advice is to be fearless with your passion. The future ahead is waiting for you! Join us in making this world a better place.” 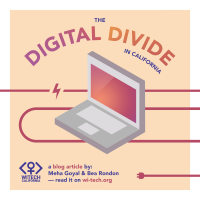