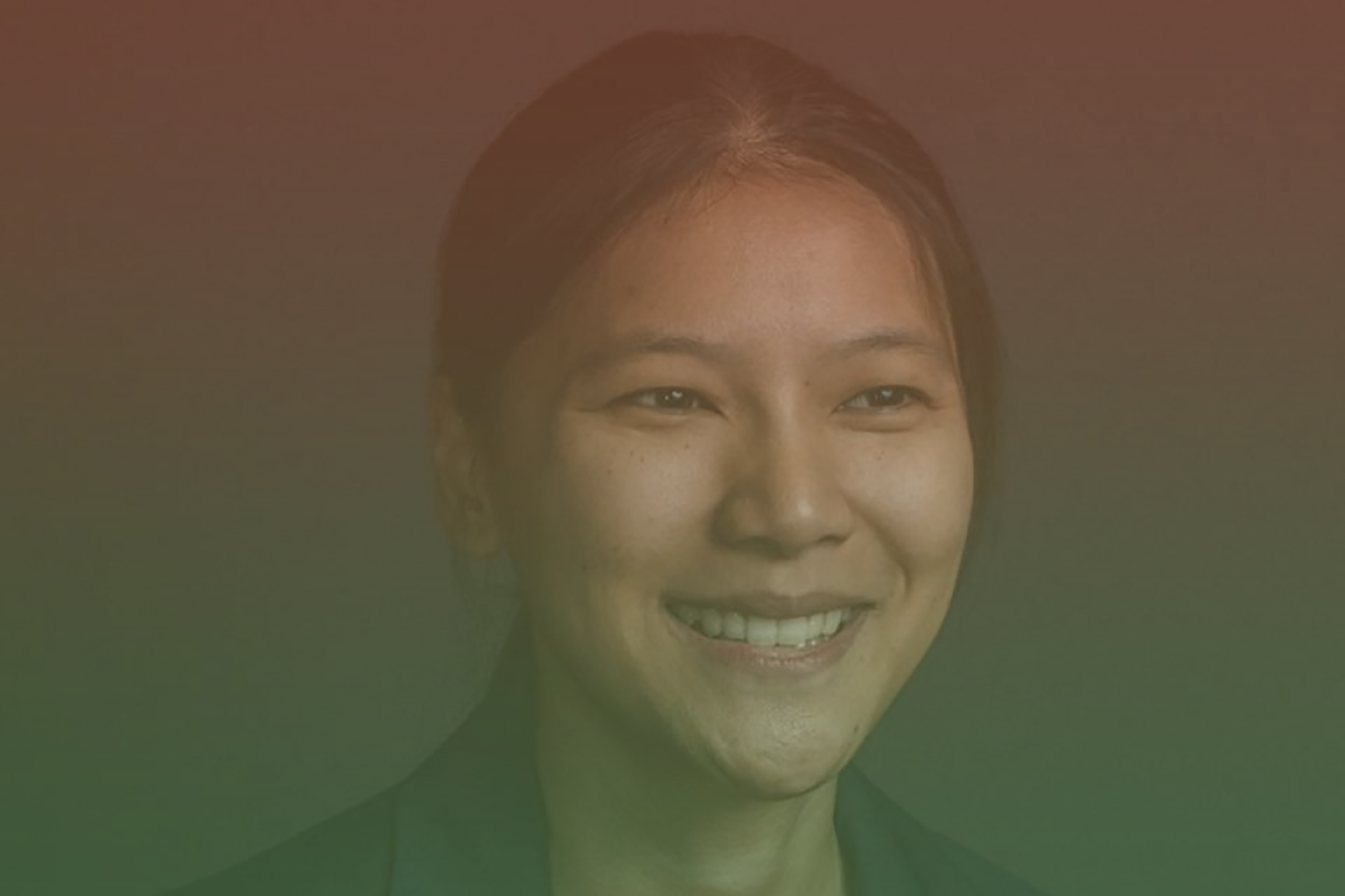 Every year, more than a million Filipinos go abroad in search of greener pastures.  With countries like the Singapore and United Arab Emirates providing better salary and facilities, it’s no surprise that almost 10% of the population has already been lost to brain drain.  The STEM industry, in particular, loses many scientists and health professionals who study abroad but do not return.

But astrophysicist-turned-data scientist Dr. Reinabelle “Reina” Reyes had other plans.  Despite the opportunities awaiting her in the United States, she chose to come home.  Speaking at Inspiring Women in STEAM in 2016, she said,

“I wanted to become a scientist.  I saw myself, imagining myself at a university in the U.S. but for what? I came back here and spoke at the Mind Museum and saw the interest—that there’s proof that you can do something to grow  […]  It’s a matter of ecosystem and opportunity.  One of the things I’m keen is always thinking about what is here […] What can be built here?  That can make it easier for our brains to bring back what they have.”

Since returning to Manila in 2014, she has worked towards sparking interest in STEM by both introducing role models and serving as a role model for young people to look up to.

As a child, Reina loved asking questions.  “Thankfully, my mother never got tired of them […] Even if she didn’t know the answer, she would simply say “Anak, ‘di ko alam but we can find out together,” she narrated in her 2013 TEDxDiliman talk.

Soon, Reina learned how to find answers on her own.  Growing up, she was very fascinated with space, reading as much as she could about it and even dreaming of being an astronaut (she later gave up on this after realizing it wasn’t practical).  Again, her parents supported her interests.  Besides buying Reina encyclopaedias and her own telescope, they gave in to her request to study in the Philippine Science High School where she eventually graduated as valedictorian.

Today, Reina works as a data scientist for Deal Grocer and Z-Lift Solutions, Inc., helping these companies interpret and make the most of their data.  She is also a professor at the Department of Information Systems and Computer Science in the Ateneo.

On having role models

In all her years in the academe and corporate world, Reina is grateful that she got to work in diverse teams with both men and women.  “It makes a world of difference.  We must work toward a future where this is no longer unusual,” she says, recognizing that much is still to be done in male-dominated fields like the sciences.  With scientists often pictured as white males, Reina aims to shatter this stereotype and work towards more inclusion and empathy in the field of technology.  Using herself as an example, she says, “I am a scientist, this is how I look like. I’m a Filipina, I’m a woman.” But how exactly does she plan to do that?

The answer: role models.  “Growing up, we didn’t know anyone who was a scientist so it didn’t even occur to me that I can be one… In the books, scientists were an abstract concept […] not from here, not from now and nothing like me,” she said. “It was only in high school when I started to read about scientists who I could relate to and who I could admire […]  that I started to think I can follow the same path.”

Seeing how role models impacted her own life, Reina wanted to expose other young people to STEM professionals and get them interested in a science career.  In 2012, she started Pinoy Scientists, a blog which features Filipino scientists making waves in fields like forensics, entomology and immunology. The site is unique in that it shows the lives of these people “at work and at play,” providing not just a description of their work and educational background, but also pictures of them doing ordinary activities like exercising and zip lining.

Alongside Pinoy Scientists, Reina continues to promote the sciences through other projects.

Started in July 2017, Trial and Error is a collective of Filipino scientists who conceptualize and design Science-themed comic books, postcards, stickers and many more.  The group sells their products at events like History Con 2017 and Komiket, while also visiting schools like Philippine Science to reach more students.

In addition, Reina has taken her passion for data and teaching beyond the Ateneo through DIY Data Workshops.  In these classes, participants “learn fundamental methods for analyzing and visualizing data and apply them on a real-world dataset.”  It is designed so that even beginners with no background in programming can create their first project with Python and Jupyter Notebook by the end of the workshop. With her experience and expertise, Reina is also an in-demand speaker at different conferences where you can catch her giving talks on topics from “May Alien Ba and Other Questions About the Universe” to “Data Science and Startups.”

When asked about who inspires her, Reina replied “I am inspired by people who are generous of spirit–they give freely of their time, skills and resources.  Everything we have has been given–in fact loaned, for the time being–so it would be silly to keep it all to oneself.”

What a fitting answer from someone whose philosophy is also reflected in her actions. From coming back to the country three years ago to initiating projects that raise awareness on STEM careers, Reina Reyes has done her part in strengthening the sciences in the Philippines.

Along the way, she has inspired fellow Filipinas that they too can do it. For those women hoping to make it in the field of technology, Reina has some words of encouragement, “Go for it! Keep learning and improving your skills. Look for peers and mentors who will help you along the way. Make something great–then do it again, and again.”

Gwendolyn Ang is a 17-year old high school student from Jubilee Christian Academy. Driven by passion and fueled by grace, she is a lifelong learner dedicated to self-improvement both in and out of the classroom. 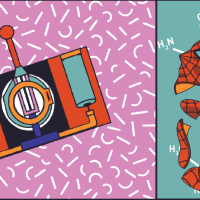 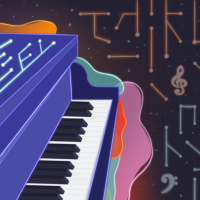 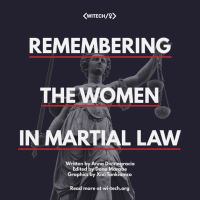 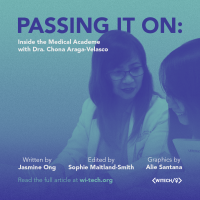